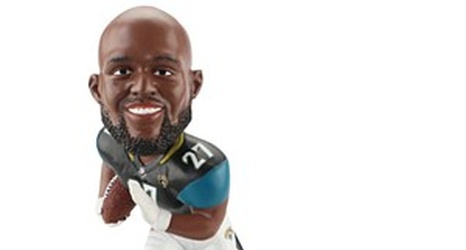 Quincy Williams is being asked to do something you did few players can do in the NFL. The rookie from Murray State, who is the Jacksonville Jaguars third-round pick in April, has the tall task of replacing Telvin Smith on the weak side at linebacker. The 5-foot-11, 240-pound rookie has looked good during OTAs and minicamp. But when the pads go on during training camp in a couple of weeks, the hitting begins and the speed of the NFL becomes apparent.

The player who wasn’t considered an NFL draft pick by many teams prior to April hopes to beat the odds in proving everybody wrong, along with giving the Jaguars solid play at a position there is a huge question mark on defense.