Open Thread: What is best case scenario for the Jaguars? 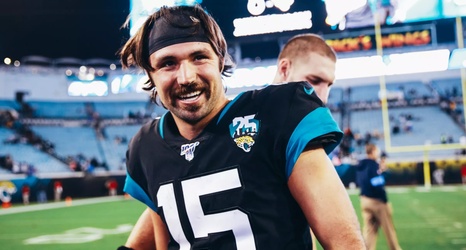 Over the years, I’ve found myself asking this question far too often before the season even ends, but here we are again. What is the best case scenario for the Jacksonville Jaguars right now?

That is, for the remainder of the 2019 season, would it be in the team’s best interest to try to remain competitive for the last three games of the season, or is it time for full tank mode? I mean, this may be a moot point because even when the Jags are trying to play to win, the team has little shot against most NFL teams, thanks in large part to poor roster construction.