NFL Draft 2020: If the Jaguars Look at Offense in the First Round 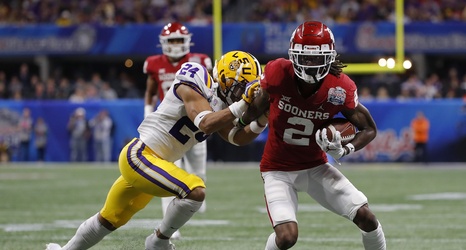 The growing belief amongst NFL insiders and those who follow the team on a daily basis is the Jacksonville Jaguars will look to add pieces to their fractured defense in the first round of the NFL Draft.

With two picks in the top 20 and plenty of prospects who should be available, it’s conceivable this organization can fill two major needs and then use its second-round pick (No. 42) to add to another area of concern. This draft is important to the future of general manager David Caldwell and head coach Doug Marrone, but it’s also important to the future development of the young players already on the roster.