MJD thinks the Jaguars can salvage the Ramsey situation 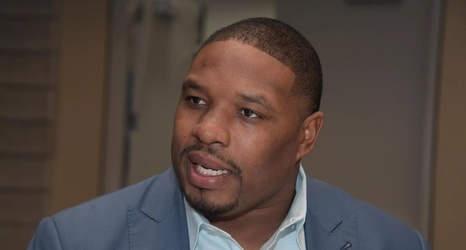 This afternoon former Jaguars running back Maurice Jones-Drew joined Brent Martineau and former Jaguars defensive end Austen Lane on their daily radio show. A good part of the conversation focused on Jalen Ramsey, with MJD offering his observations on the what caused the break, player insight on how narratives like being a distraction are perceived, and whether the relationship can be salvaged.

Jones-Drew stressed that money was an important factor, but not as a narcissist piece as some have asserted. Ramsey has been very clear that he, Yannick Ngakoue, and Myles Jack deserve to be paid.