Jalen vs Jaguars: Where do you stand? 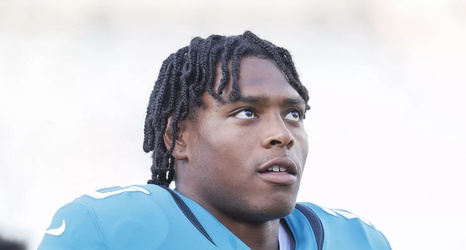 So here we are. The grim face of reality, some might argue the very cloaked face of death itself, hovers over TIAA Bank field. It awaits the opportunity to drop the ax on the relationship that is Jalen Ramsey, the Jacksonville Jaguars, and the Jaguars fan base.

Jalen Ramsey wants to be traded. He wants out. As much as we may want him to stay, evidence to the contrary sits on your front porch.

Unsurprisingly sides have been taken, and blame is being assigned. There are those who see Jalen as a cancer, the Jaguars leadership as a cancer, or cast stones at both of them.