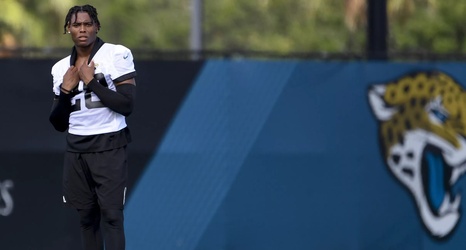 As we all know, Jacksonville Jaguars cornerback Jalen Ramsey has officially asked for the team to trade him, as he thinks his time in Jacksonville is done. There has been a lot of speculation as to why he made this request, ranging from issues with the defensive scheme, the coaching staff, lack of a new contract and even the Jaguars front office.

Prior to the Jaguars Thursday Night Football game against the Tennessee Titans, which as of writing this Ramsey is expected to start, Ramsey appeared on the Uninterrupted “17 Weeks” podcast with Nate Burleson.