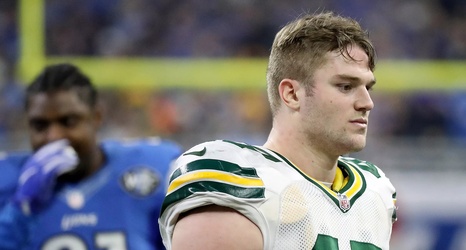 The Jacksonville Jaguars got on the field on Thursday morning for the start of 2019 training camp, but a day prior they announced a few roster moves, which included placing veteran linebacker Jake Ryan on the non-football injury list. Jaguars head coach Doug Marrone mentioned Ryan in his initial press conference before the team took the field, stating that he suffered a set back in his ACL recovery but it would not require surgery.

While the blow to Ryan specifically isn’t a huge hit for the Jaguars, it’s kind of a death by one thousand cuts type of things to the team’s linebacker group.