Jaguars vs. Texans: 8 players who stood out in Week 2 loss 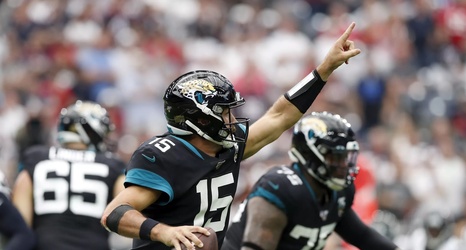 The Jacksonville Jaguars battled about as hard as they could yesterday, coming within literal inches of snatching victory away from the jaws of defeat. But not even a Herculean effort from their defense and a sixth round rookie quarterback playing as well as we could have hoped was enough to turn the tide.