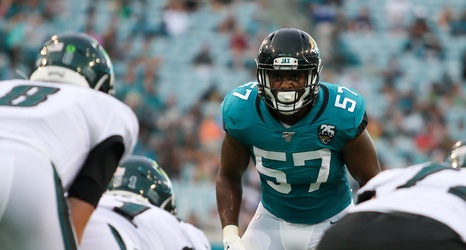 Giles-Harris has appeared in one game for the Jaguars in 2019 after spending most of the season on Jacksonville’s practice squad. He attended Duke and played in 34 games for the Blue Devils, compiling 312 tackles, 32 tackles for loss, 9.5 sacks, one forced fumble and one fumble recovery.