Jaguars roster: Will S Josh Jones remain in Jacksonville in 2021? 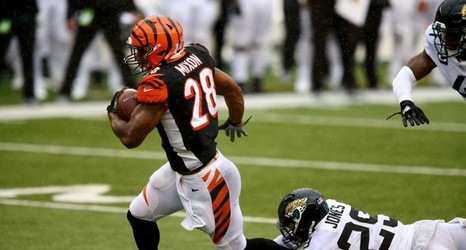 Safety was among the Jacksonville Jaguars’ most pressing needs earlier this year. The team’s brass did a good job upgrading the position throughout the offseason, signing Rayshawn Jenkins in free agency, and using a third-round pick on Andre Cisco in this year’s draft. It’s uncertain how many safeties the Jags will carry into the 2021 season but Josh Jones may not make the cut.

A second-round pick by the Green Bay Packers in 2017, Jones showed flashes in his rookie campaign but was later buried on the depth chart.