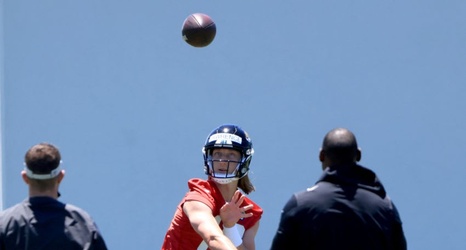 The Jacksonville Jaguars had a few young and talented players last season but not enough to win on a consistent basis. The Jags ended up losing 15 straight games and earning the top overall pick in the 2021 NFL Draft, which they used to select quarterback Trevor Lawrence.

Kristopher Knox of Bleacher Report recently ranked every NFL quarterback’s supporting cast ahead of the 2021 season and the Jaguars popped up at number 25 after ranking 31 last year. He says that quarterbacks that are picked first overall usually go to teams devoid of talent.