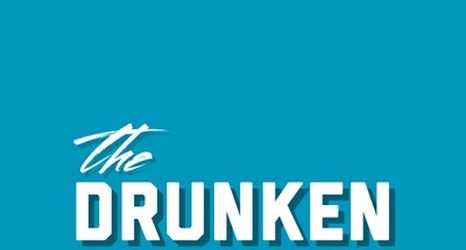 The Jaguars today announced that they’ve placed both running back Carlos Hyde and safety Rayshawn Jenkins on the team’s injured reserve list, ending their seasons.

With just three games left on the year, Hyde will not be able to come off of injured reserve, while interim head coach Darrell Bevell already announced that Jenkins would be out for the year with a broken ankle.