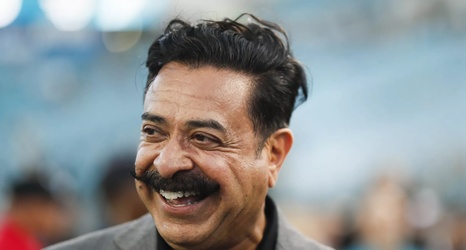 The Jacksonville Jaguars have just had one of the craziest weeks I can remember.

Jalen Ramsey requests a trade, it becomes public, and he hosts one of the wildest press conferences I can imagine. As the team (led by a sixth round rookie quarterback making only his second career start) gears up for a Thursday Night Football matchup against the Tennessee Titans, Ramsey makes it abundantly clear he has issues with Tom Coughlin and the Jaguars front office — not the coaches, not the scheme, and not his teammates. Coughlin.