Jaguars lose to a Colts stampede on Sunday 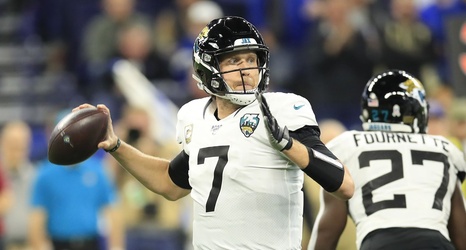 The Jaguars went to Indianapolis to make a statement. Unfortunately, the Colts made a huge statement about how their opponent wasn’t ready to play on Sunday.

The Jaguars played one of “THOSE” games. The kind of game in which no one plays very well. The kind of game that frustrates fans, coaches, writers, management, etc. This was the game the Jaguars had their franchise quarterback return, the team was healthy, and the team was rested. The coaches had time to put together a great game plan, and there was still hope for playoffs.

In other words, throw away the game film – these players are playing for pride now.