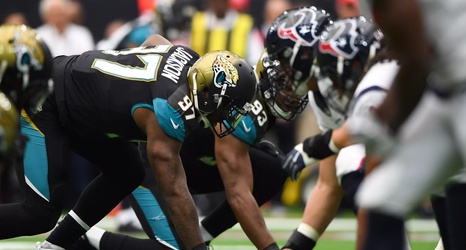 Sometimes change is a good thing, and Jaguars linebacker Myles Jack has undergone plenty over the past few months in Jacksonville.

Drafted in the second round of the 2016 NFL Draft, Jack quickly became one of the team’s most-valuable players on defense, helping the Jaguars to an AFC title appearance in just his second season.

After taking the role as the team’s middle linebacker in 2018, and carrying that same role with the team in 2019, his play appeared to dramatically decrease, especially this past season.