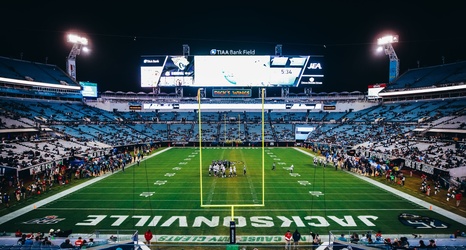 Judging by how the Jacksonville Jaguars have played the past four games, it stood to reason the team would show some improvement with Gardner Minshew under center this week against the Los Angeles Chargers.

That was wishful thinking.

While the team did not slip further into the pit of misery in FanSided.com’s latest NFL Power Rankings, there is a case to be made the Jaguars are the worst team in the NFL right now by virtue of its five-game losing streak. Never has a team looked this unorganized and lost on a football field as it has since before the bye week.