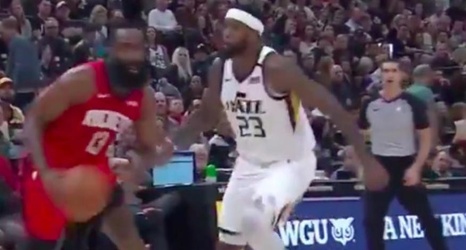 Since being a first round draft pick in the 2018 NFL Draft, Baltimore Ravens tight end Hayden Hurst has disappointed considering his draft status. Now, he’s being talked about as a potential Jaguars trade target.

According to Eugene Frenette, the Jaguars along with the New England Patriots are exploring a trade for the 6’4, 260 pound tight end. Frenette also reports that the only thing that would hold up the trade process is what draft capital teams would be willing to give up.

Despite being a first-round pick, Hurst rarely saw the field for the Ravens, having only played in 41 percent of offensive snaps for the Ravens last year.