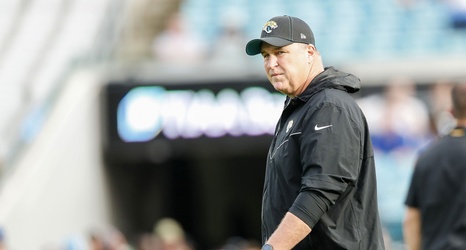 I’m just going to come out and say what I feel. Hiring Jay Gruden as the Jaguars new offensive coordinator is a good move that should help the offensive immediately.

Obviously, it is something head coach Doug Marrone thought as well when making the decision to bring the former Washington Redskins head coach and Cincinnati Bengals offensive coordinator in to fill the opening left by John DeFilippo.

The move means the offense, ranked 26th in points per game in the NFL last season, will have plenty of changes, most notably moving from a power-running attack to a West Coast offense that uses the short and intermediate passing game to move the football down the field.