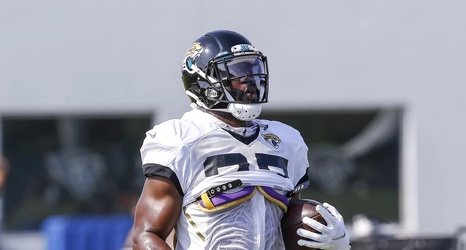 The Jaguars (2-8) came into today’s matchup with the San Francisco 49ers (5-5) as a team in desperate need of some stability as a team, and particularly on offense. It would be the first time since 2005 that the 49ers came into Jacksonville to play the Jaguars. The Jaguars won the contest 10-9.

Today’s matchup didn’t go as planned as Jacksonville suffered easily its worst loss of the season, completely outmatched, outcoached and outplayed by the 49ers, losing 30-10.

In pregame, it looked like a sea of red as 49ers fans locally, and perhaps some from the west coast made the trip to TIAA Bank Field to see their team play against the Jaguars.