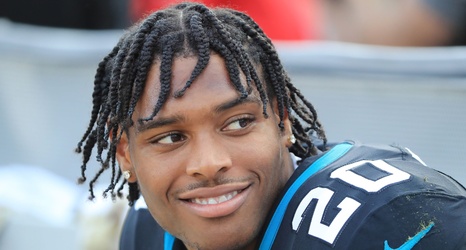 The Jacksonville Jaguars have officially announced that Pro Bowl cornerback Jalen Ramsey has been listed as questionable for Sunday’s game at home against the New Orleans Saints. The news comes a day after a story quoting team owner Shad Khan stating he believed Ramsey, who has been sidelined the previous two weeks due to a back ailment, would play at home.

It was also announced that linebacker Lerentee McCray has also been listed as questionable as well. The Jaguars are set to face the New Orleans Saints on Sunday at 1:00 at TIAA Bank Field.