Jaguars: Can the defense find its way on Sunday? 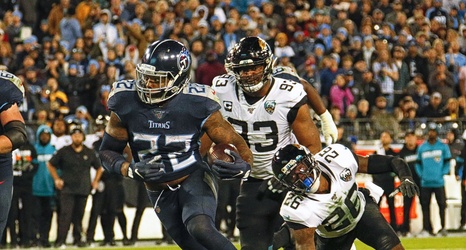 It’s hard not to look at the current state of the Jacksonville Jaguars linebacking corps and not be concerned about Sunday’s game against Tampa Bay Buccaneers.

While Ronald Jones doesn’t strike fear in terms of being one of the elite running backs in the NFL, the last thing this defense needs to do is send their opponent home was another 200 yards rushing under its belt.

“We just have to do a better job of executing, and then when we get in position to make plays, we have to make plays,” defensive coordinator Todd Wash said when he spoke with members of the media on Wednesday.