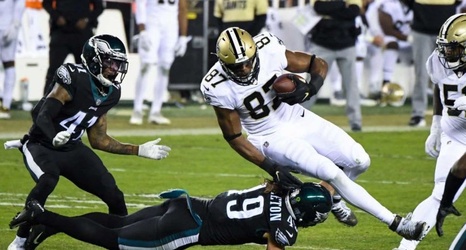 Even though the Jacksonville Jaguars are getting ready for the 2021 NFL Draft, which is a few weeks away, they could still make a few additions to their roster, as there are still some players available in the open market, including running back Giovani Bernard, who was just released by the Cincinnati Bengals.

The Bengals announced they have officially released Bernard.