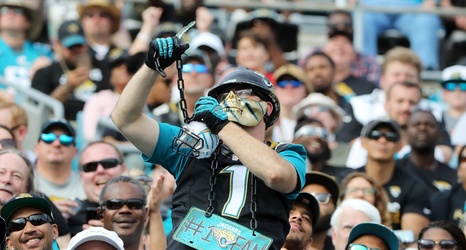 My FanSided.com colleague Travis Wakeman at Bolt Beat wrote an interesting story this week as the Los Angeles Chargers get set to take on the Jacksonville Jaguars on Sunday.

If these are the last few games for Philip Rivers in a Chargers uniform how will he be remembered?
For Jaguars fans, it will be of how he has seemingly played some of his best games against this defense over the years.

The last time the two teams played each other resulted in a 20-17 overtime win for Jacksonville on their way to the AFC Championship game, one where the defense bailed then quarterback Blake Bortles out.