Jacksonville Jaguars: Will Myles Jack make it to the 2020 Pro Bowl? 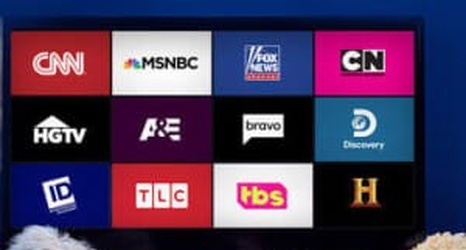 The Jacksonville Jaguars signed free agent linebacker Joe Schobert, who will be their starting middle linebacker, which means Myles Jack will move to outside linebacker on the strong side.

And that’s a good thing.

Schobert was the Cleveland Brown’s fourth-round pick in 2016 and was their starting middle linebacker since his rookie season. He was also a Pro Bowler in 2017, and the past two years had better statistics than his new teammate. This was a good signing for the Jaguars, not just for what he brings to the position but how it will help the other linebackers on the roster.