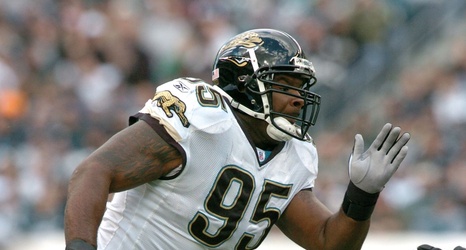 No, it has not been the longest of histories for the Jacksonville Jaguars. However, the team is about to enter its 24th professional season down in Duval County in North Florida. After several years of futility, Jacksonville begins the 2018 campaign as a legitimate Super Bowl LIII contender out of the AFC South.

Jacksonville in its young history has played in three AFC Championships to date, including last year up in Foxborough. However, the Jaguars have yet to punch their ticket to the big game in franchise history, falling to the New England Patriots twice in 1996 and 2017, as well as to the division rival Tennessee Titans back in 1999.