Hampered by injuries, Jaguars will likely turn to inexperience at linebacker 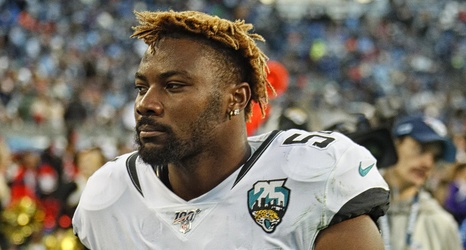 Marred with various injuries throughout the season, the Jacksonville Jaguars (4-7) have been forced to get creative on defense, and particularly at linebacker. Knee injuries to Jaguars linebackers Myles Jack and Najee Goode (reserve/injured) have forced the Jaguars to dig deep within their depth chart to find replacements.

Against the Tennessee Titans (6-5), Jaguars rookie linebacker Quincy Williams started in place of Goode who was benched in favor of the rookie. At some point in the game, however, Goode injured his knee landing him on the team’s reserve/injured list on Tuesday.