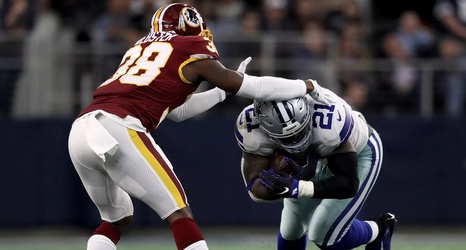 Webster most recently played for The Washington Football Team and the New Orleans Saints last year.

Picked in the third round of the 2013 NFL Draft by the Denver Broncos, Webster never caught on and started only two games in his first four seasons.