Former Jaguars safety Ronnie Harrison: ‘So relieved to be out of Jacksonville’ 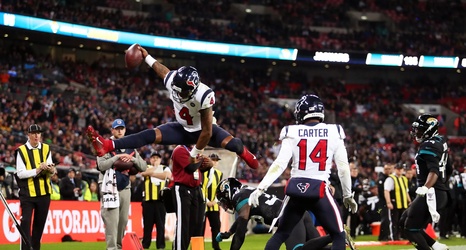 The Jaguars have moved on from several players throughout the offseason, but that doesn’t stop some players from speaking out one final time.

After sending Harrison to the Cleveland Browns for a fifth-round pick three days ago, Harrison took to Twitter to say his goodbyes to Jacksonville, thanking the organization and the city for his two years of service with the team.

Today, however, Harrison spoke out about his excitement to be with his new team in the Browns, particularly to be away from the Jaguars’ organization.