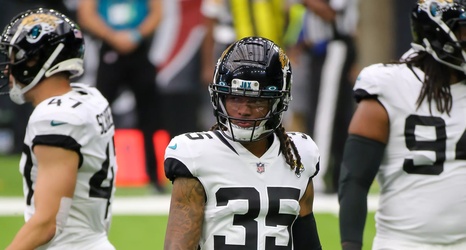 Another game, another loss.

The Jacksonville Jaguars went into NRG Stadium shorthanded on defense. But despite the 30-14 loss to the Houston Texans, they played pretty well on that side of the ball. When you get two turnovers, you expect for the offense to capitalize on them. The defense held up their part of the bargain for most of the game, a big part of that due to defensive end Duwane Smoot and cornerback Sidney Jones IV. Both were filling in for injured stars (CJ Henderson, Josh Allen), but once those to get back, Smoot and Jones deserve a significant uptick in playing time.