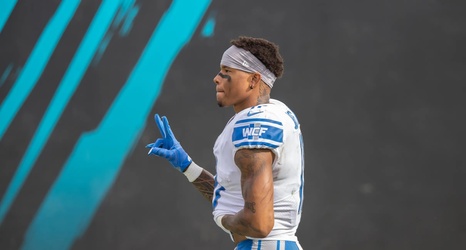 While he was not thought of as a marquee free agent entering the negotiation window this NFL free agency season, Jaguars receiver Marvin Jones may soon be thought of as the team’s most impactful signing bringing a new form of leadership to the Jaguars offense.

Over the past several years, the Jaguars’ offense has been among one of the youngest in the NFL. In 2019, several rookies and second-year players received first-team snaps, including at quarterback in then-rookie quarterback Gardner Minshew II. The same could be said for the team’s offense in 2020.

Now, after inking the former Detroit Lions receiver, the Jaguars can expect some stability, particularly as the rest of the roster ages, and within the receiver room.