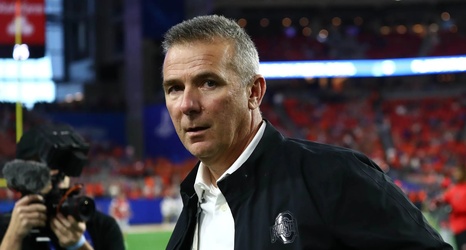 Many fans of the Jacksonville Jaguars would like to see the team upgrade the offensive line in the first round of the NFL Draft. Of course, the Jaguars will be selecting Clemson quarterback Trevor Lawrence with the No. 1 overall pick, but is an offensive lineman in play with the team’s second first-round pick at No. 25 overall? While it is certainly possible, I wouldn’t count on it.

Jaguars head coach Urban Meyer has praised the current group of offensive linemen on the roster multiple times throughout the offseason, and doubled down on those comments at Wednesday’s pre-draft press conference.