D.J. Hayden is playing lights out for this Jaguars defense, y’all 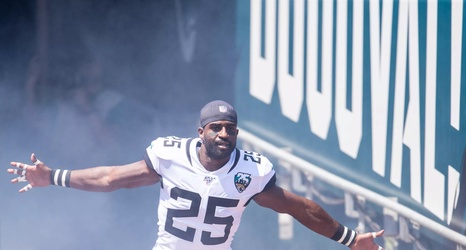 There’s really no other way to put it. He’s playing beyond even healthy expectations for him and making plays in both the passing game and defending the run... and yesterday was no exception.

His three tackles, including stop on a screen for no gain that sets up the second-and-long where Yannick Ngakoue picked off a pass and returned it for a touchdown.

His forced fumble in the third quarter opened the dam of turnovers and changed the course of the game.

And head coach Doug Marrone was nothing but complimentary when the dust settled from the game.