A lack of talent is the apparent issue with the Jaguars 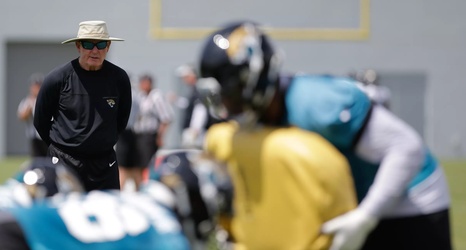 Since the team began their five-game losing streak, multiple changes have been made. Practice habits, play calling, and player personnel have all been altered during one of the worst stretches of games in NFL history.

The issues have persisted, regardless of the changes being made and — at some point — the issue boils down to a lack of talent on the team.