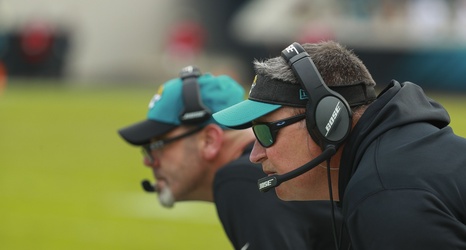 The Jacksonville Jaguars host the Tennessee Titans on Thursday Night Football coming off a close loss to Houston Texans in Week 2, dropping to 0-2. How this one plays out could ultimately determine the remainder of the season for the home team.

Walking into Week 4 at Denver with an 0-3 record could be an addition to a recipe that already looks like a long season for Jaguars players and their fans.

Fans of the Black and Teal should be aware of these fives storylines under the lights tonight at TIAA Bank Field.

Post-Jalen Ramsey Controversy – A sideline spat with head coach Doug Marrone proved to be the final straw for Jaguars cornerback Jalen Ramsey and his agent, as the two-time Pro-Bowler requested a trade on Monday.