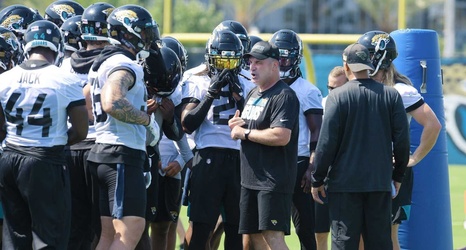 You may have probably heard that drastic times call for extreme measures. That’s probably the first thing the Jacksonville Jaguars thought after finishing the 2020 season 1-15, and if that didn’t cross their mind, they surely acted as if it did, as they cleaned house this offseason. They moved on from head coach Doug Marrone after just one winning season in four years and brought in Urban Meyer to take his place. They also promoted Trent Baalke to general manager after parting ways with David Caldwell last year.