4 Jaguars rookies that could push veterans in 2021 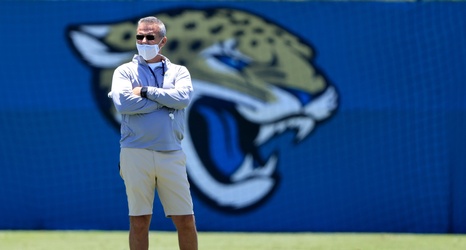 Just like any other NFL team, the Jacksonville Jaguars underwent changes this offseason. Nowadays, it’s really hard to keep a core of playmakers together thanks to the salary cap and free agency. The New England Patriots were able to compete in the last two decades because they paid below-the-market rates by selling players on the fact that they could win a Super Bowl. However, other than quarterback Tom Brady and head coach Bill Belichick, they were in constant influx.

So how does a team remain competitive without the chance to retain core players?