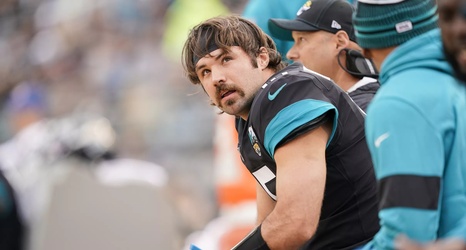 The Jacksonville Jaguars have officially been eliminated from the 2019 NFL playoff picture after an embarrassing 45-10 loss to the Philip Rivers and the Los Angeles Chargers, according to James Brady of SBNation.

Last week, only the Bengals had been eliminated going into Thursday’s slate of games. But they have a lot of company down in the basement now, as they were joined by the Lions, Falcons, Giants, Dolphins, and Cardinals. The Buccaneers, Panthers Jaguars, Chargers, Jets, and Washington said goodbye to the 2019 season in Week 14.