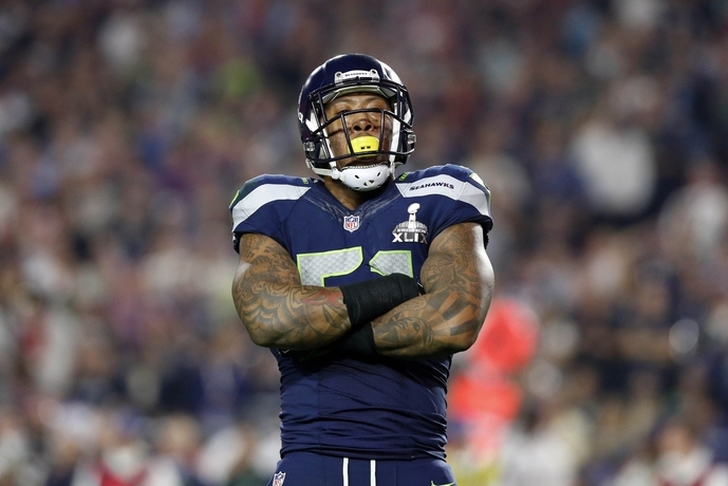 NFL Free Agency starts on March 9th, and the next few days will be full of NFL rumors. The Jacksonville Jaguars will be the subject of at least a few of those rumors, as the team is loaded with cap space this offseason. With that in mind, here are a few of the more interesting rumors and news tidbits on the Jaguars.

Bruce Irvin Coming To Town?
Bruce Irvin is set to hit the open market and the Jaguars could land him. The Atlanta Journal Constitution reports Jacksonville is the favorite to land Irvin. The Jags have tons of cap space and can outbid anyone for Irvin. Helping the speculation of Irvin heading to Jacksonville is Irvin's twitter action. He followed several Jags fans, media and players. He also said he loves living in Florida. The connection between Irvin and Jacksonville is there and the Jags could use the defensive boost.

Jaguars Tender Two Players
The Jaguars announced Friday that they extended offers to restricted free agents Ryan Davis and Abry Jones. Both Davis, a DE, and Jones, a DT, were given a second round tender. The players can sign their tenders or elect to become restricted free agents. If that happens, the Jaguars can match any offer give to Davis or Jones or get a second round pick in return.

Davis and Jones saw limited action last season, but showed promise. Davis had 3.5 sacks last season, while Jones had two. Both could play a bigger role next season.

Follow our Jacksonville Jaguars team page for all the latest Jaguars news and rumors!