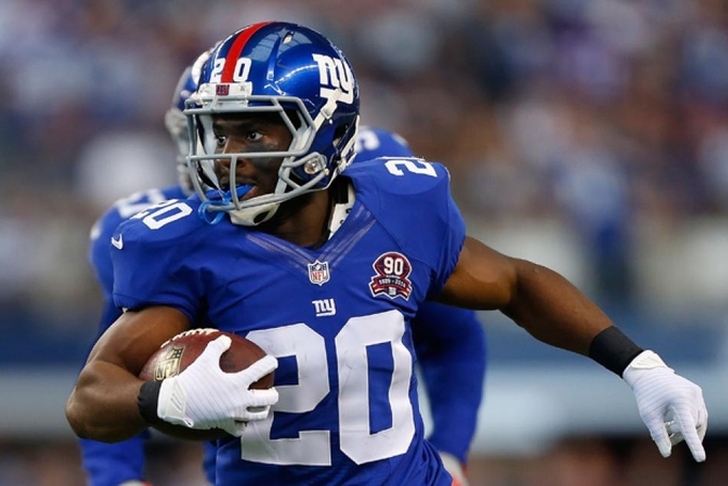 It's a one-year deal for Amukamara, per Adam Schefter. No word yet on the money involved, but Amukamara is likely looking to have a big season and cash in next year.

Amukamara is a talented first round pick, but has battled injuries in the past. He's played in all 16 games just once in his NFL career. Despite the injuries, he has seven INTs. He's a boost to the Jags' secondary. The team used Davon House and Aaron Colvin heavily last year, and Amukamara is an upgrade over both.

The Giants signing CB Janoris Jenkins was a clear sign Amukamara would not be back. The Giants could still be in the market for CB depth, even with the addition of Jenkins.