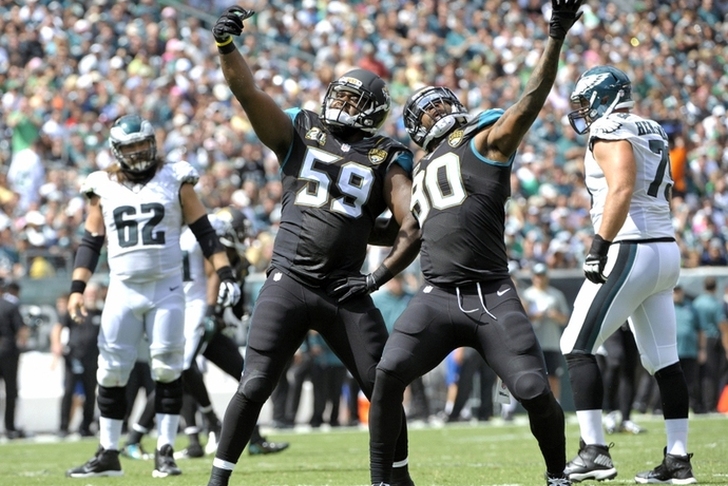 Campers Inn RV has teamed up with the Jacksonville Jaguars for the 2018 and 2019 NFL season. Campers Inn RV is a chain of family-operated RV dealerships, the largest chain in the United States of America. They have locations from New England to the Southeast.

Campers Inn RV will be bringing their top-of-the-line RV experiences to fans of the Jacksonville Jaguars through a number of NFL and RV related events unique only to their company.

As part of the sponsorship, Campers Inn RV will be setting up a booth to allow RVers to meet with them in the stadium’s Fan Entertainment Zone. A four-day event will also be set up by Campers Inn RV, where fans of American football and recreational vehicles will be able to celebrate their support for the Jaguars.

Bringing with them All-Pro level statistics, the Jaguars are one of the top-ranked defensive teams this season. They rank among the NFL’s best, with 4.5 yards per play, 164.3 passing yards per game, 14.0 points allowed per game and red-zone conversions at just 25 percent. The Jaguars are also one of the teams with the strongest plays when it comes to defense, having ranked second in Defense-adjusted Value Over Average (DVOA).

If you're looking to take your RV to the Jags' Week 9 game at Indianapolis, you may want to check out the Lucas Oil Stadium parking rates to avoid hassles when arriving at the venue. You may also want to consider switching from AC to vent fans to help with gas consumption, ventilation, heat and odor control during the long drive from Jacksonville, FL to Indianapolis, IN. Find the best vent fan for your recreational vehicle and read vent fan reviews on this site.

Jaguars fans who will be watching the game at the stadium can buy single game tickets at the Jaguars official site. They can also buy season passes at the site as well if they want to follow the Jaguars at all their away games.