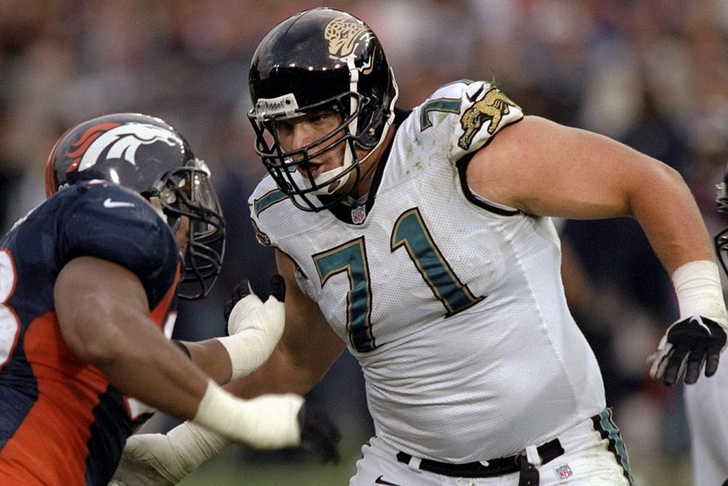 The 2015 NFL Draft is in the books, which means it's a good time to turn back the clock and take a look at the selections which have resonated the most for Jags fans all around the world. Here's our list of The 4 Best Draft Picks In Jacksonville Jaguars History. 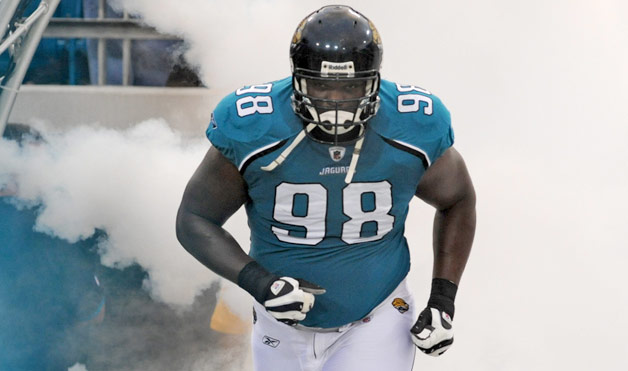 A towering specimen at 6-foot-7, Henderson paired up with 2001 first-round pick Marcus Stroud to form one of the underrated defensive tackle pairings of the past two decades. Henderson missed just three games in eight seasons, leading the charge for the defense right at the center point of attack.

A major second-round draft steal, Jones-Drew is one of the most dynamic and versatile skill-position players in franchise history. Whether it was rushing, receiving out of the backfield, or plaguing opposing special teams units in the return game, Jones-Drew was Weapon X for the Jags for most of his eight seasons with the team.

The Jags' first-ever draft pick qualifies as one of their best, as Boselli made five Pro Bowls and three All-Pro teams in his first six seasons. The unchallenged anchor of Jacksonville's offensive line in the late 1990s and early 2000s, Boselli's presence allowed QB Mark Brunell to take his time dissecting opposing secondaries in the passing game.

The all-time franchise leader with 11,271 rushing yards, Taylor finished 10th in the NFL in rushing in 1998 and never looked back from there. Although injuries plagued him through his entire 13-year career, there's no doubt just how explosive and integral to the Jags' offense he was when he made it onto the field.