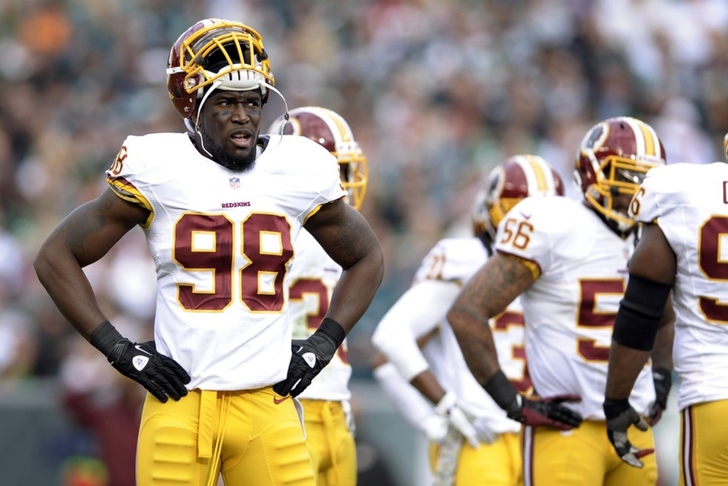 The Jacksonville Jaguars had another down year in 2014, but the play of some of their young players has this team excited about the future. However, the Jags still have several needs that need to be filled, and they’re looking to free agency to fill those. The wrong signing could stunt this team's growth, so here are the players Jacksonville needs to avoid this offseason:

Orakpo is one of the top free agent pass rushers as a three-time Pro Bowler, which will drive the price tag up even though he’s torn a pectoral muscle three times in the past four seasons. The Jaguars need someone they can rely on, and Orakpo’s injury history proves he won’t be that. Thomas has emerged as a star during the past two seasons with the Denver Broncos, but the team is content to let him hit the open market. Jacksonville is in the market for a tight end to help quarterback Blake Bortles, and Thomas is one of the best pass catchers available. However, Thomas will undoubtedly command top dollar on the open market, and Jacksonville shouldn’t invest a good portion of their salary cap in a player who has to be taken off the field because he can’t block.

Taking a flyer on Hardy after his domestic violence charges were settled in a civil suit to invest even a fraction of Hardy’s $13 million franchise tag value from 2014 would come with intense scrutiny and major risk. The Jaguars do need help on the defensive line, but Jacksonville will be better off finding 80-85% of his talent with 90% less baggage on the free agent market.