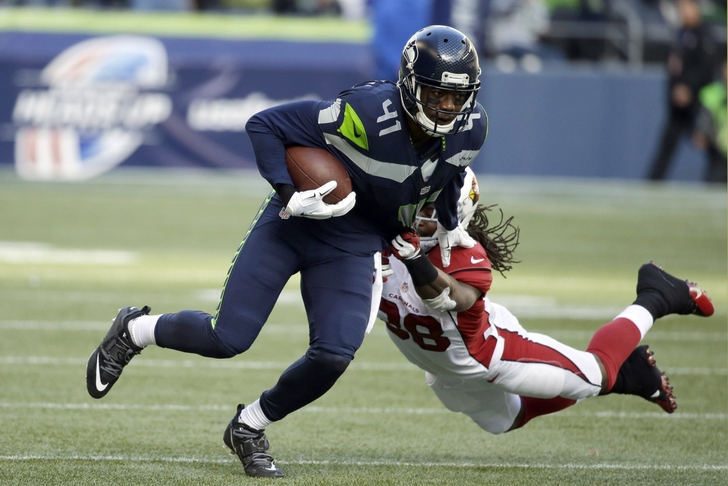 Seattle Seahawks general manager John Schneider admitted earlier this week that the team will have trouble signing young cornerback Byron Maxwell to an extension before free agency, and the NFC champions' loss could be the Jacksonville Jaguars' gain.

As Vito Stellino of the Florida Times-Union points out, "Maxwell is only 26 and appears to be in the prime of his career and the Jaguars could plug him in as a starting corner."

Schneider is aware that Maxwell is going to be "very highly sought after" in free agency, and although he wants the dynamic defensive back to remain in the Pacific Northwest, upcoming extensions for players such as QB Russell Wilson could lead to Maxwell hitting the market.

“Where his market goes, I think is going to be – should be – extremely high,’’ Schneider said. “Whether or not we’ll be able to keep him, I’m not sure. But we’re going to do whatever we can to try and do that and recruit him and talk to him and try to put together a nice offer for him, but I just can’t tell you it’s going to be good enough.’’