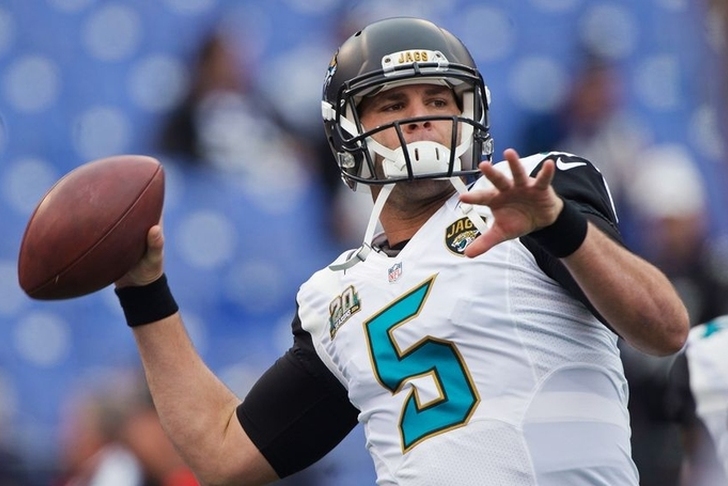 New Falcons head coach (and former Seattle Seahawks defensive coordinator) Dan Quinn is already paying dividends for Atlanta's D in camp, but there's only so much both he and his staff can do to quell the dumpster fire flames of 2014's worst defense -- at least in year one. They'll improve in increments, but the Jags offense could very well gash them mercilessly with most of a regular season's worth of rhythm behind them.

If Geno Smith escapes the 2015 season's first two months as the Jets' starting quarterback, this Week 3 tilt at the Meadowlands could be the closest thing to spontaneous career combustion we've seen in NFL history. The Jets are on the come-up under new head coach Todd Bowles, but they'll be anchored in the muck as long as Geno is under center. But to be fair, Ryan Fitzpatrick and a green Bryce Petty don't really present better options.

We're not sure what to expect out of Jameis Winston's first year in the pros. Will he win Rookie of the Year? Will he get a hankering for crab legs that only a shoplifting trip can satisfy? The rest of Bucs are a smattering of intriguing young pieces and cagey veterans with a bushel of replacement level players, so there's really not much to worry about here regardless of which road Jameis ends up taking in the long run.