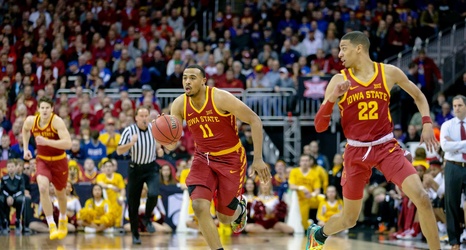 Jake and Matthias sit down and talk all things NBA, including the Raptors winning their first NBA title. What does Kawhi do from here? Is he packing his bags to head to Los Angeles already? Matthias thinks that maybe Talen Horton Tucker can fit in with Toronto.

The NBA Draft is tonight and three Cyclones will be hoping to hear their name called. Talen Horton Tucker looks to be the only one who will be drafted and he could be anywhere from a late first round pick to an early second round pick. Jake really hopes that he does not end up on the Bulls and he has a few teams in mind that may be able to help his game out.