What could the USMNT look like if soccer was our most popular sport? 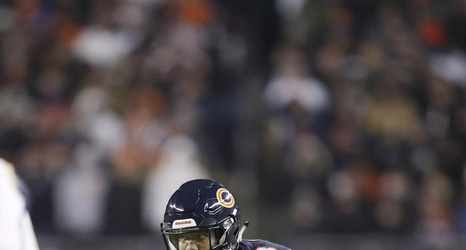 Sunday night, the United States Men’s National Team fell in the Gold Cup Final to Mexico, which served as a disappointing dessert course to the unbelievable feast provided by the Women’s World Cup victory earlier in the day. The women deserve to be celebrated, as they continued their unbelievable dominance on the international stage. However, we’re going to touch on the Men’s Team, which continues to underperform on the world stage.

I’m not even going to try to address the USMNT’s most pressing issues like the pay-to-play youth system or lack of high-level coaching in the sport (though one could argue that the premise of this article would also involve some of the best coaches from the NFL, NCAA, NBA, etc.