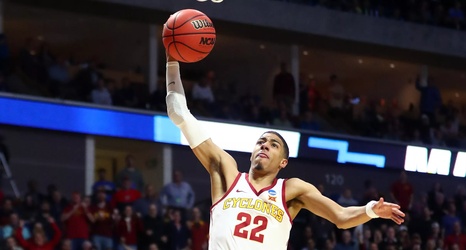 After being selected for the United States U19 Basketball Team to compete in Greece, Tyrese Haliburton turned heads with his stylistic and unselfish play over the course of the last few weeks.

Haliburton made a roster that consisted of 2 All-SEC Freshmen Team Members, multiple 5-star recruits, and also an Oklahoma State player. The team was coached by Kansas State General Bruce Weber, whose Dad was coincidentally George Weber, of Weber Grill fame... (Maybe... Don’t look that up).

Anyways the moral of the story here is that Tyrese went absolutely bonkers. Offering up highlight after highlight while averaging 7.