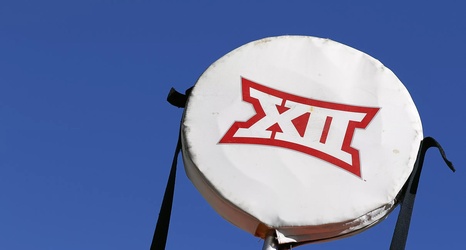 The Big 12 awards for the 2019 season have been announced.

Iowa State is represented by Charlie Kolar, Greg Eisworth, and Julian Good-Jones on the first team All-Conference. Brock Purdy, Breece Hall, Chase Allen, Deshaunte Jones, and Ray Lima have all been named to the second team.

Charlie Kolar and Ray Lima are the only repeats on the list for Iowa State, they were both name second team All-Big 12 in 2018.