The Mid-Morning Dump: May The Fourth Be With You 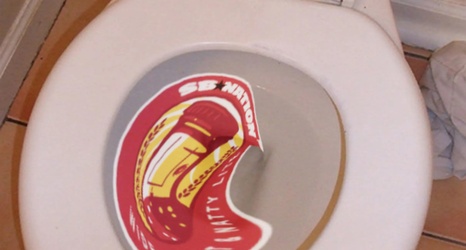 WAY TOO EARLY TOP 10 ESPN released their “Way Too Early Top 25” yesterday for women’s basketball, read to find the Cyclones.

BIG TIME RECRUIT Wichita State transfer Ricky Council IV has announced his top 6 and Iowa State is in the finalists.

NC State transfer Manny Bates tells me that he will announce his plans for next season on Wednesday at 2 PM ET.