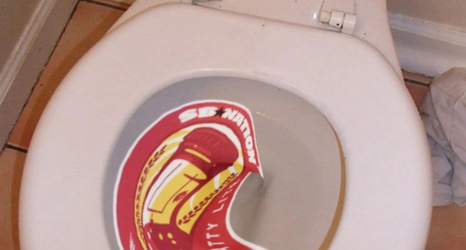 A REAL NAIL-BITER Stephanie really “Soare”d in this game... haha get it

Big win for Stephanie Soares and Brazil, 104-47 over Uruguay!

Brazil wraps up the group stage tomorrow vs. Chile at 4:30 PM.

LIZARD KING Cyclone legend Lazard has made his goals clear.

TROUBLE IN MIAMI The Dolphins are being forced to give up draft picks after tampering.